​For those who have carpal tunnel syndrome (CTS), it’s no surprise that CTS is frequently most expressive during the night, often to the point of interrupting sleep and/or making it difficult to fall back to sleep. So why is that?

The primary reason for nighttime CTS symptoms has to do with the wrist, as it is very difficult to sleep with the wrist held in its “ideal” or least irritating position. In fact, most people favor “curling” the back of the hand under the chin or bending the hand/wrist backwards under the head. When the wrist is bent in either direction, it can increase the pressure inside the wrist, which can generate the various symptoms associated with CTS.

Because it doesn’t take a lot of movement to build up excessive pressure in the wrists of those with CTS, many doctors recommend the use of a “cock-up splint” for the non-surgical treatment of CTS in order to help keep the wrist in a neutral position.

Wrist posture is also an important factor during the day. One study looked at typing on a tablet PC, which allowed people to work in non-traditional settings. As screen size reduced, the posture required to type became more limited and accelerated the usual rate of pain onset in the neck, elbows, and wrists.

This study also looked at three different positions used when working on touch-screen devices: desk, lap, and bed. The healthy subjects completed six, 60-minute typing sessions using three virtual keyboard designs: standard, wide, and split. The researchers monitored the position of the wrist, elbow, and neck while the participants typed and followed up each session with questionnaires designed to measure discomfort.

The research team reported that typing in bed required greater wrist extension but resulted in a more natural elbow position than typing at a desk. The angled split keyboard significantly reduced the wrist deviation vs. the standard or wide keyboard designs. All three regions—the neck, elbow, and wrist—exhibited more movements (13% to 38%) towards the end of the one hour sessions, which correlated with a significant increase in pain in every body region investigated. Overall, using a wider keyboard while sitting at a desk was the most tolerable position among study participants. 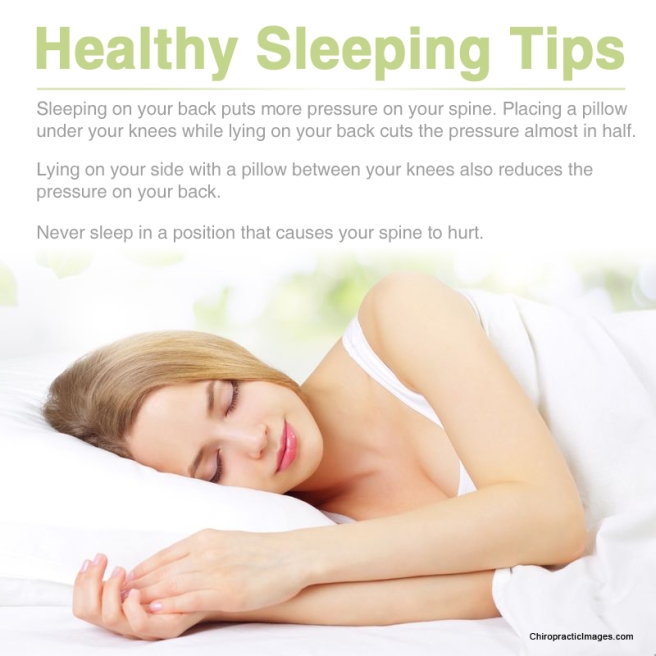